At its “Far out” event earlier this month, alongside the Apple Watch Series 8, Apple announced the second-generation Apple Watch SE. The second generation ‌Apple Watch SE‌ offers an update on the original model launched in 2020, providing a full Apple Watch experience at a low price. 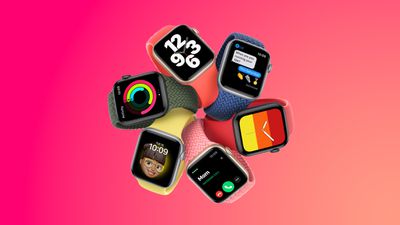 The new ‌Apple Watch SE‌ also introduces a lightweight, color-matched nylon composite back in place of the previous model’s ceramic back, Bluetooth 5.3, and Crash Detection. Apple also reduced the price of the device from $279 to $249.

In some ways, the second-generation Apple Watch SE’s nylon back case is a step back in terms of material quality and durability, but it makes the device lighter overall. Likewise, Bluetooth 5.3 connectivity doesn’t unlock any additional functionality that most users will be able to take advantage of right now.